Sydney Podiatric Surgeon Damien Lafferty graduated from Curtin University (Western Australia) in 1988 with a Bachelor of Science degree. He followed this with a Post-Graduate Diploma in Advanced Podiatry (1992) and a Master of Science (1997), all from Curtin University. He commenced his surgical training with the Australasian College of Podiatric Surgeons (ACPS) and attained his fellowship in 1997. 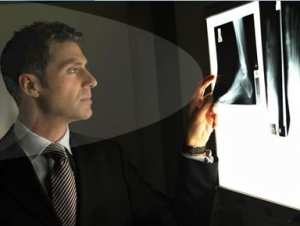 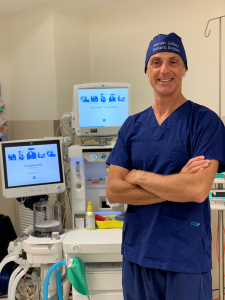 Damien Lafferty has over 20 years of surgical experience, initially in Perth (Western Australia), followed by 9 years in London (England). He has been in Sydney since 2006. During his time in England, he worked both privately and publicly, consulting at Guys and St Thomas’s Hospital in London and as the podiatrist to the UK Athletics, the English Institute of Sport and the British Olympic team in the London and South East region. Damien Lafferty has since returned to Australia and is available for consultations in Sydney. All foot and ankle surgery is carried out in accredited hospitals.

Read more about Dr Damien Lafferty’s role as an educator.